Epcot is one of my favorite parks to visit.  There is a lot to do there that isn’t just riding rides.  Sure, there are plenty of ride attractions but there is also so much more to do at Epcot.

Before we get into the longest lines at Epcot here are some other things you can do at Epcot while waiting for your FastPass. 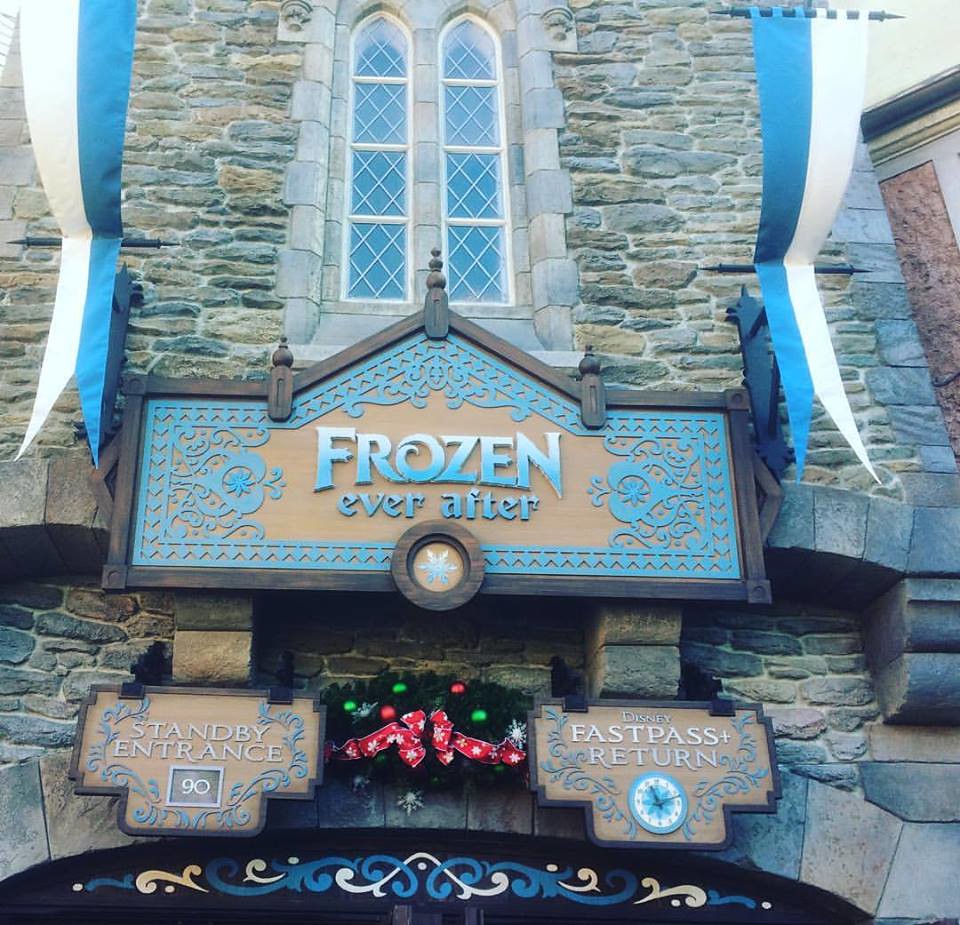 Since Frozen Ever After opened on June 21st, 2016 it has become the busiest attraction at Epcot.  By the time the park opens Frozen Ever After already has a line due to those who get in the park early for breakfast dining reservations.  If you can get a Fastpass for it this is a must FastPass attraction.  If you are unable to get a Fastpass for it then you can get a dining reservation for breakfast early at Epcot or get to Epcot for rope drop and go straight to Frozen Ever After for your best chances of a manageable line.  I have seen this attraction have wait times of up to 5 hours during the busy season. 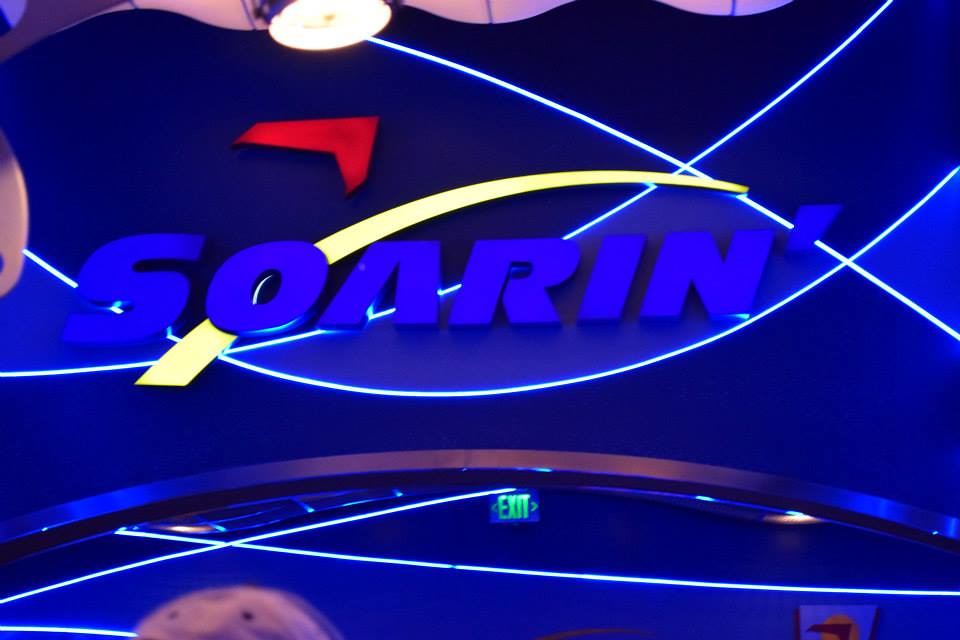 No matter when I go into the parks, Soarin’ always has at least a 45-minute wait.  Even on days where all other attractions have about a five to ten-minute wait, Soarin’ will still have a 45-minute wait or more.  The video shown at Soarin’ used to be “Soarin’ Over California” but has been updated to “Soarin’ Around the World” which was updated June 17th, 2016 which was also the grand opening of their theater addition expanding Soarin’ from two theaters to three due to the rides consistent popularity and long lines. 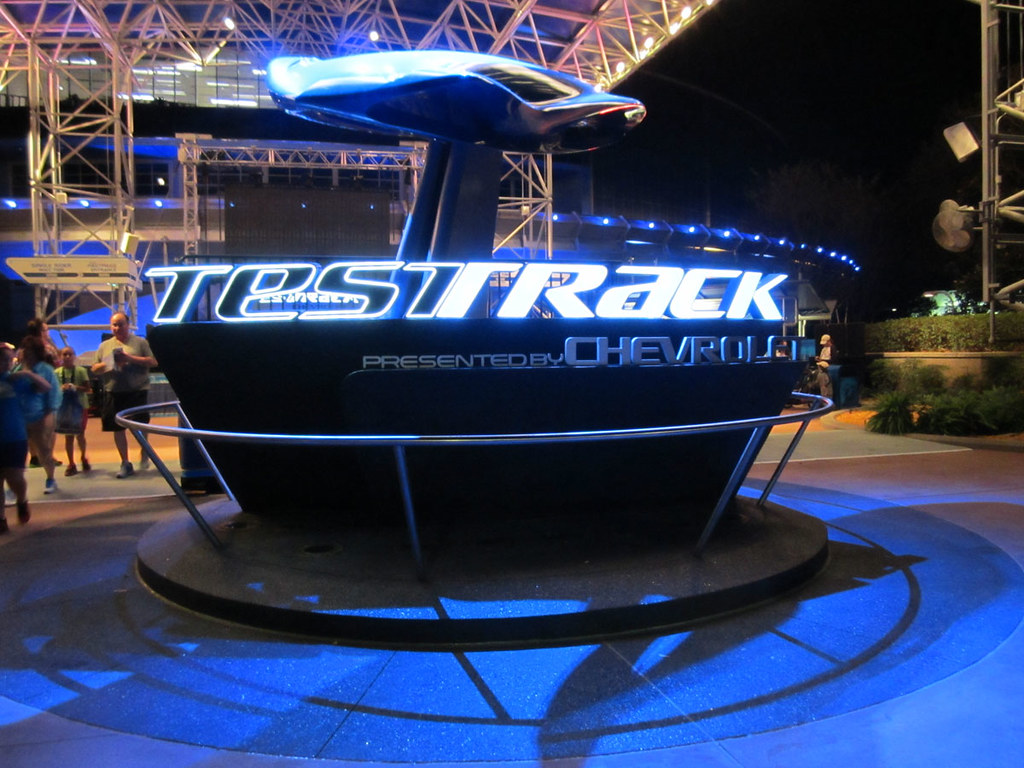 Test Track is another consistently busy attraction. Especially now that they just re-themed the attraction the line has been longer on average in the last couple years. It usually has a 30 to 45-minute wait even on a slow to moderate day. This is a great attraction to go to later in the evening before Illuminations.

Save Money on Park Tickets!

Click here to learn more about the Disney College Program!